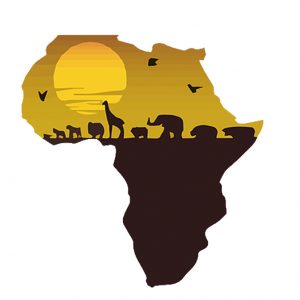 Christmas will discuss how author William Styron advances the idea that economic motives alone can explain the atrocities committed against Black Americans, in the form of plantation slavery, and European Jews, in the perpetration of the Holocaust. This is most evident in his two most infamous novels, The Confessions of Nat Turner (1967) and Sophie’s Choice (1979). The lecture explores Styron’s argument that the Holocaust could not have taken place without the Plantation System and that Nazi concentration camps were, in reality, the “new plantation.”

Styron is much-criticized in his commitment to an economic explanation in his diverse writings: Stanley Engerman’s and William Fogel’s rosy portrait of plantation life in Time on the Cross (1974); Richard Rubenstein’s Marxist account of the Holocaust in The Cunning of History (1975); and controversial filmmaker Nate Parker’s recent Nat Turner biopic, The Birth of a Nation (2016).

Danielle Christmas holds a B.A. in English from Washington University in St. Louis and a Ph.D. in English from the University of Illinois at Chicago. Her current manuscript, “Auschwitz and the Plantation: Labor, Sex, and Death in American Holocaust and Slavery Fiction,” concerns how representations of slavery and the Holocaust contribute to American socioeconomic discourses.

Christmas has received national awards to pursue her research, including support from the Center for Advanced Holocaust Studies at the United States Holocaust Memorial Museum and the American Council of Learned Societies in partnership with the Mellon Foundation. Her interests include Southern history, specifically Confederate monuments and lynching narratives, and visual art.

The lecture is at 2 p.m. in Owens Auditorium at BPAC and is free to the public. It is sponsored by Schochet Family Series on Jewish Life and Culture. 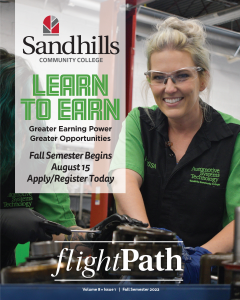